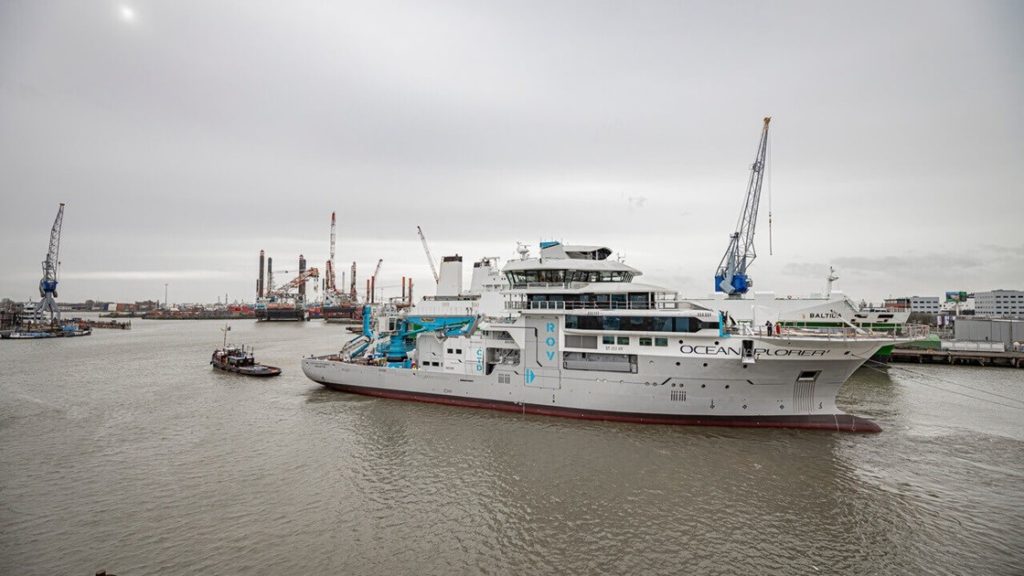 Exhaust systems are an increasingly important aspect of refits and rebuilds due to changing legislation. There is also a growing desire among owners for a quiet and clean exhaust system. A fine example is a conversion project MarQuip recently worked on with Damen in Rotterdam, transforming a deep-sea survey vessel into an extraordinary 87-metre expedition and research platform. Launched in February, OceanXplorer is an incredibly advanced exploration, research and media vessel, a floating laboratory equipped with all the latest technologies.

Our role was to integrate an IMO Tier III compliant exhaust system within the permissible requirements of the engine supplier. We started by selecting the right components that fitted within the available space, a major challenge on OceanXplorer. All exhaust systems leave the ship through the exhaust funnel located on the port side. The expedition vessel is equipped with the latest diesel exhaust gas cleaning systems. Soot filtration and SCR (selective catalytic reduction) ensure that no soot or NOx is emitted. 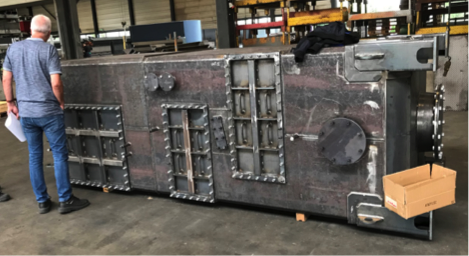 Final checks on the welding before the large SCR/DPF unit is spray painted.

As the components are large and heavy, the chosen locations had to be strong and not compromise the stability of the ship. Once all major components were in place, customised pipes were required to form the connection between them. Some of these pipes had to be passed through the funnel like spaghetti as there was no alternative – it was quite a challenge for the shipyard. 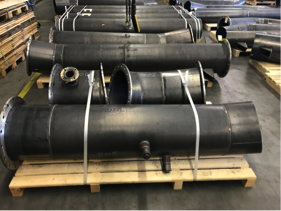 For the conversion of the exhaust system, the experts at Damen had to make a hole in the superstructure. The old parts leave the ship through this hole and, after the funnel had been structurally adjusted, the new parts could be built from bottom to top. The funnel was filled like a Tetris game and involved close cooperation between MarQuip and the Damen team. The flexibility of both parties was of crucial importance and OceanXplorer is a superb example of MarQuip’s capabilities in even the most complex projects. 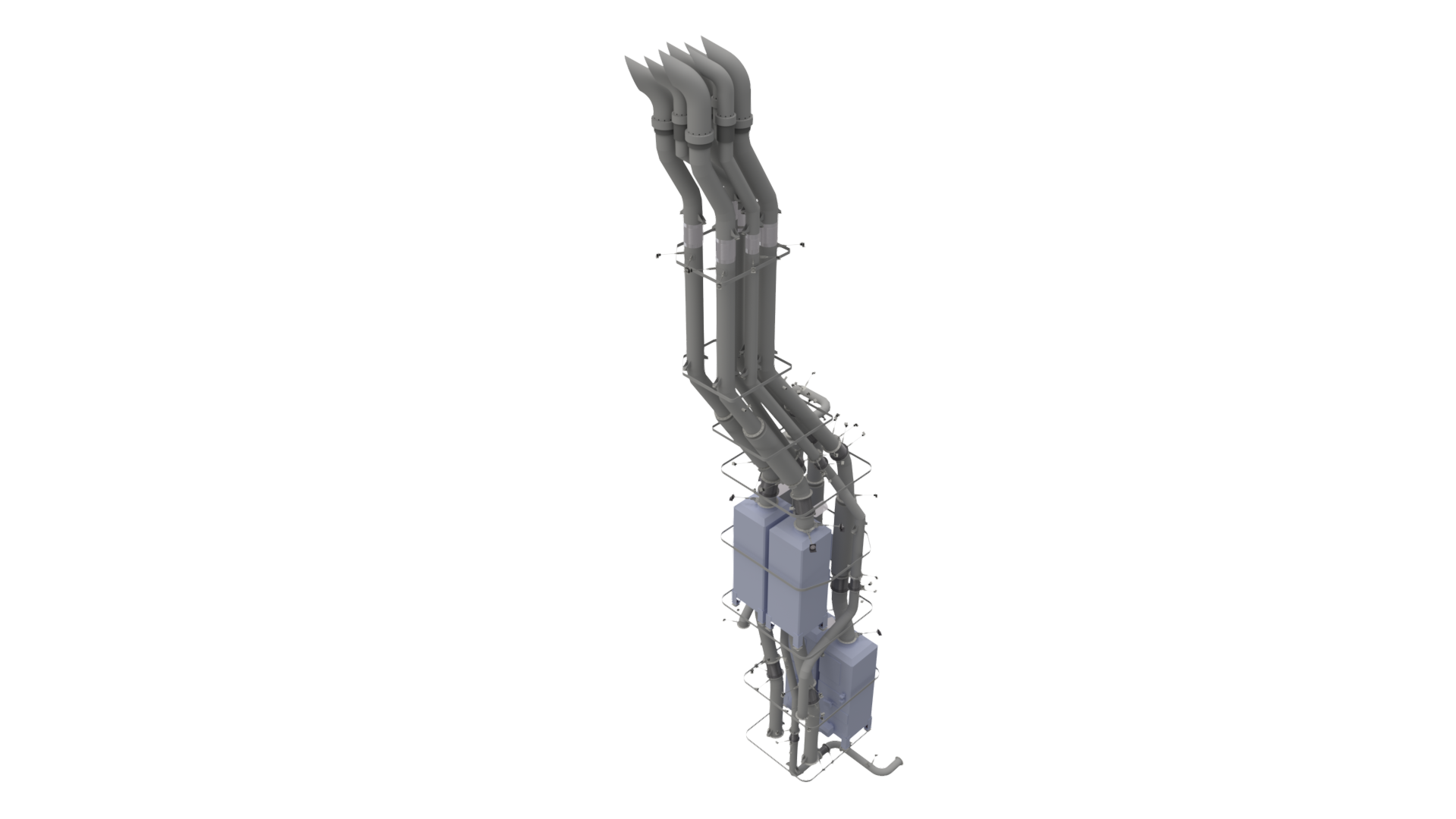 All OceanXplorer’s exhausts leave the vessel through a narrow funnel.

All eyes turn to METSTRADE 2022

Meet up with MarQuip at SMM, MYS & METSTRADE

This website uses cookies to improve your experience while you navigate through the website. Out of these, the cookies that are categorized as necessary are stored on your browser as they are essential for the working of basic functionalities of the website. We also use third-party cookies that help us analyze and understand how you use this website. These cookies will be stored in your browser only with your consent. You also have the option to opt-out of these cookies. But opting out of some of these cookies may affect your browsing experience.
Necessary Always Enabled
Necessary cookies are absolutely essential for the website to function properly. This category only includes cookies that ensures basic functionalities and security features of the website. These cookies do not store any personal information.
SAVE & ACCEPT